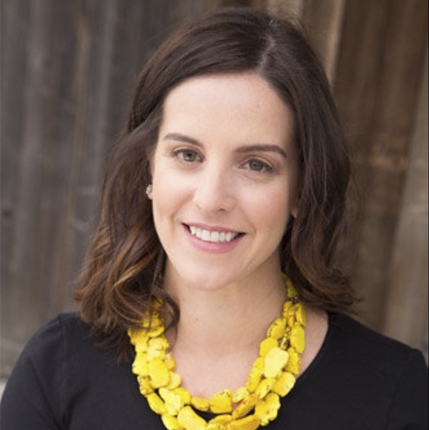 Allison is the Executive Director of MSMLP.  She is also a founding member and former Co-Chair of the MSMLP Board of Directors.  She joined MSMLP in her current role after 13 years as a partner in two top tier law firms where she represented clients in litigation and investigations conducted by various government agencies.  Allison was the chair of her firm’s regional women’s network and awarded her firm’s pro bono award for her excellence in pro bono work. Allison was named to Super Lawyers’ Top Women Attorney in the New York Metro Area and selected to its Rising Star list from 2011-2017.

She served as a summer law clerk for the U.S. Department of Justice’s Criminal Division, Office of International Affairs, as well as a research assistant for the U.S. Senate Judiciary Committee.  She received a BA from Brandeis University and a JD from Emory University School of Law. 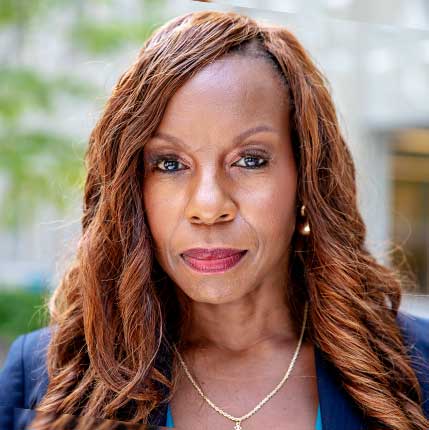 Beatrice Watford-Tyson is the Program Coordinator of MSMLP.  She also works for the Mount Sinai Health System as an Executive Assistant to the EVP & General Counsel. She joined MSHS after serving for 20 years as Executive Legal Assistant to Senior Litigation Partner, Department Chair and Special Counsel in International Trade at Kelley Drye & Warren LLP.  She received her BS Degree in Health Studies from Mercy College, her Masters from Adelphi University in Community Health.  Beatrice is an advocate for patients’ legal needs and well-being.